(PRUnderground) September 28th, 2020, 227 News Outlet across the United States and international media have picked up this story. 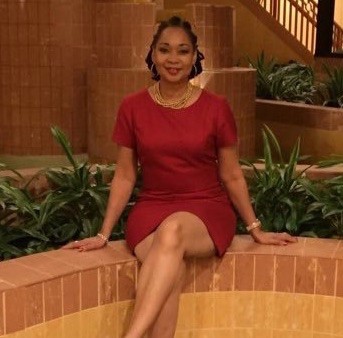 The purpose of the partnership is to offer 13 different programs to 25,000 students across 13 European companies, with the goal of enhancing students’ writing and game development skills. Writers Block Production will also serve as the publishing and production company for the students’ books and app games.

Perry says the company embraces contemporary topics. Most recently, the company completed a project to develop gaming apps from a children’s book. “Our goal is to publish and develop high-quality offerings,” she says. Writers Block Production has already garnered approval from Roku, Amazon Prime, and several additional streaming services.

Writers Block Production also operates Voices Without, a platform to serve a range of talented, committed creative artists who lack funds to align with streaming, gaming, and publishing companies. “Our work with them allows them to continue to focus on what makes them happy, and partner with people who invest in them.”

Perry says, “I was frustrated when I completed my first novel with working so hard to get my foot in the publishing house’s door. I know other people are facing the same battle trying to get their creative work out into the world.”

Sparsh Rastogi, Director of Studomatrix, a platform for students to pursue holistic development, skill enhancement, and character growth, heard about Writers Block Production and initiated talks about a collaboration to provide students the opportunity to have their short films, culinary, and other programs showcased on Writers Block’s streaming channels.

Falit Sijariya, Founder and President of Studomatrix, in addition to being a social activist, political analyst, and educationist, says Studomatrix’s mission is to equip students to unleash their potential, show their talents, and apply the skills they’ve developed. The organization aims to fulfill the ideas and aspirations of students.

The Studomatrix program is free for anyone for all ages 13-18. Sijariya leads 25,000 students from more than 150 cities across India. He is committed to building a global community that contributes to providing opportunities for students to rise to their full potential.

Sijariya also directs Diplomatron, where he’s conducted a series of workshops in partnership with United Nations bodies including SDG and UN HeForShe. He’s provided subject matter expertise to the UN Deputy Secretary General regarding climate change and desertification. Sijariya has worked closely with Members of Parliament and Ministers in India for the past several years.